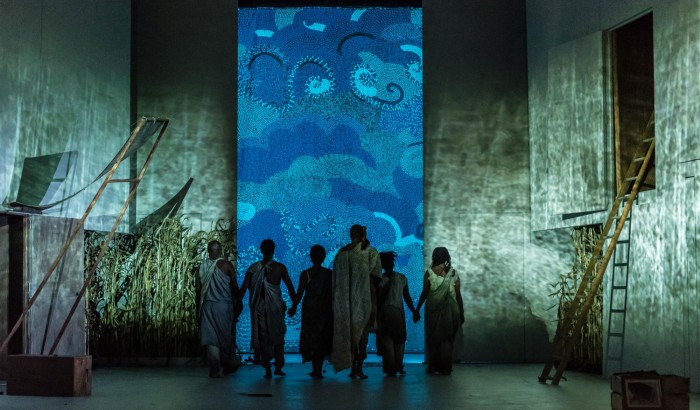 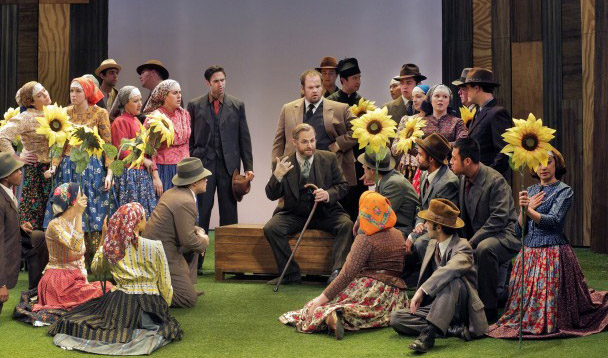 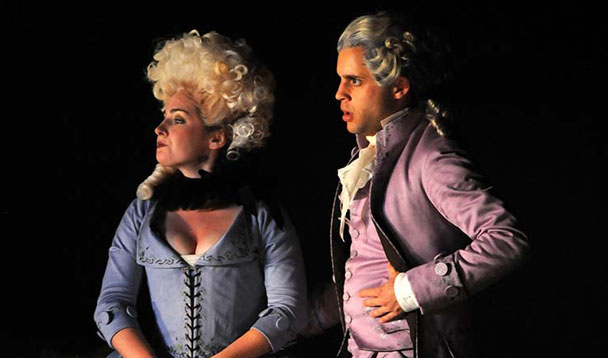 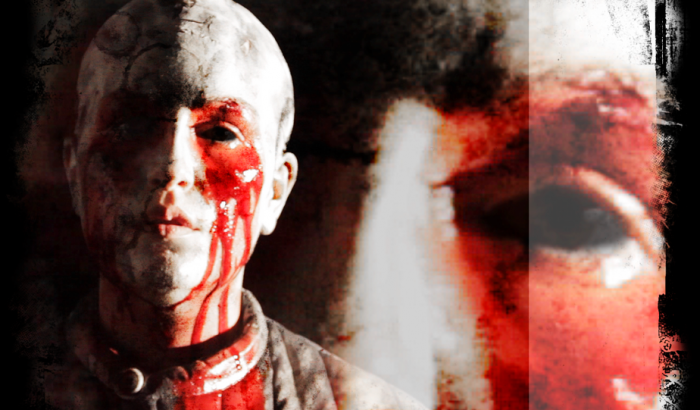 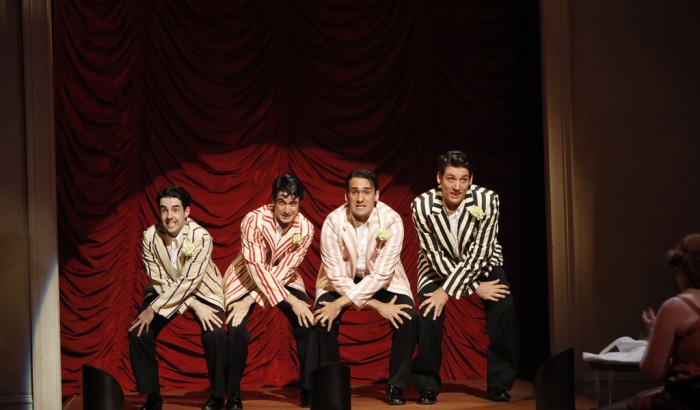 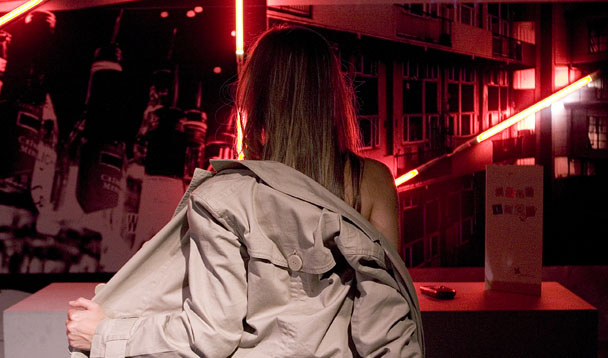 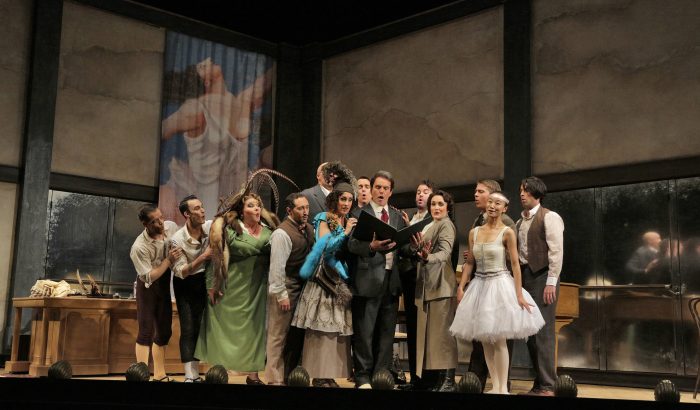 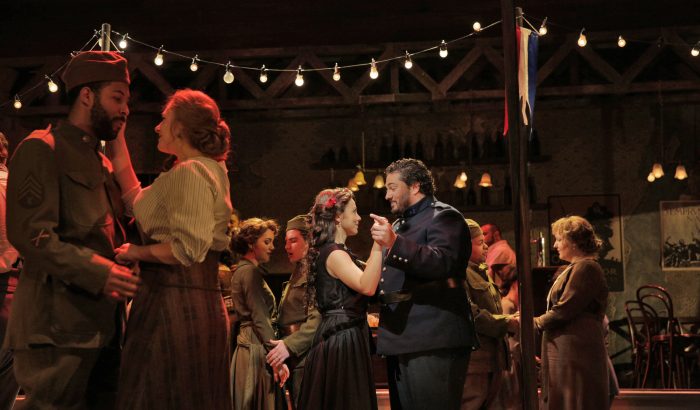 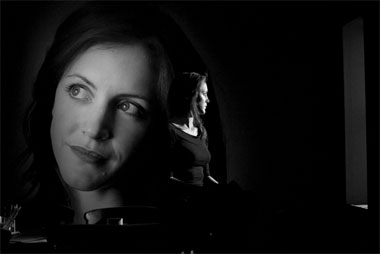 MIMI AND THE STALKER 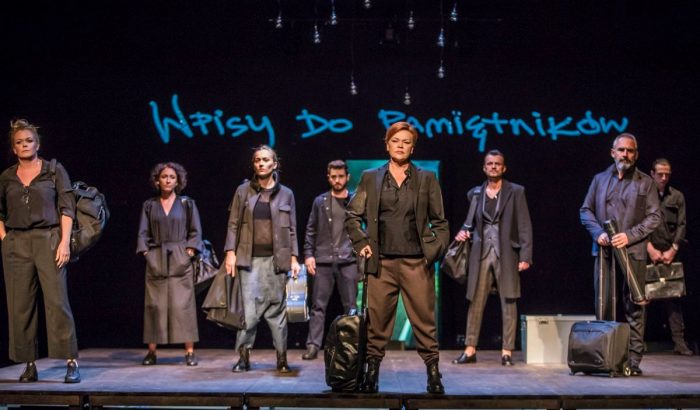 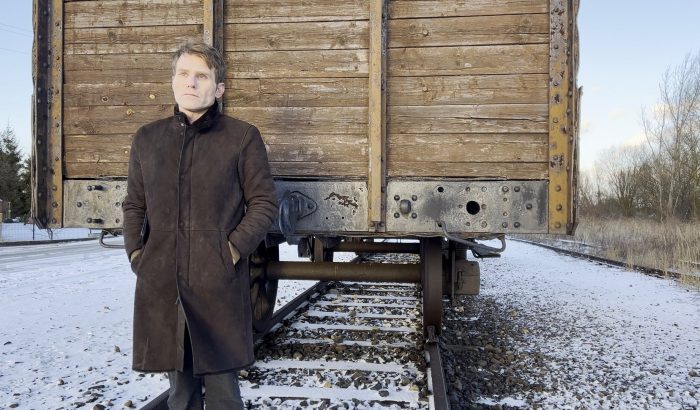 Michael has built an international career in classical and modern theatre, musicals and opera across diverse cultural and linguistic creative environments. 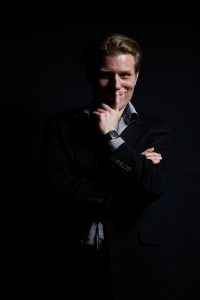 He directs regularly at the Royal Academy of Dramatic Art in London School. He has also directed at the Royal College of Music, Birmingham Conservatoire, Yale Opera School and Rose Bruford. 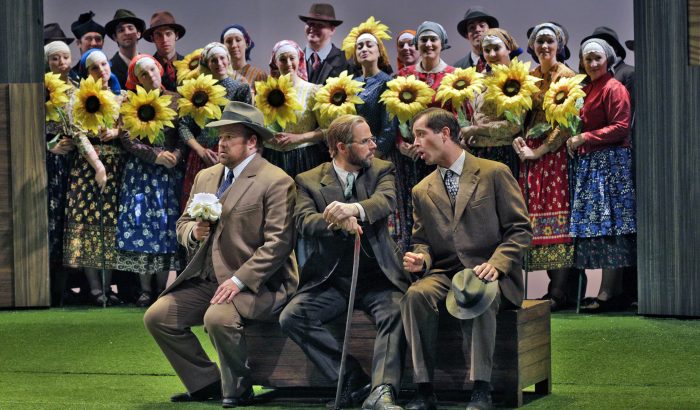 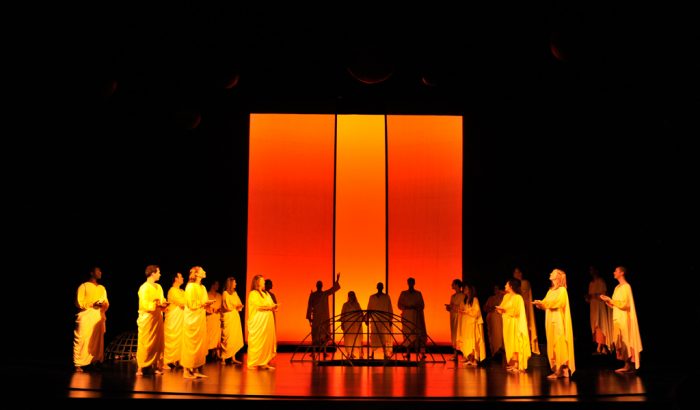 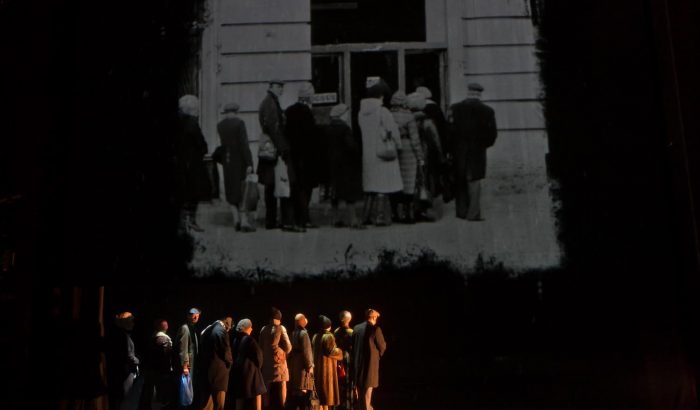 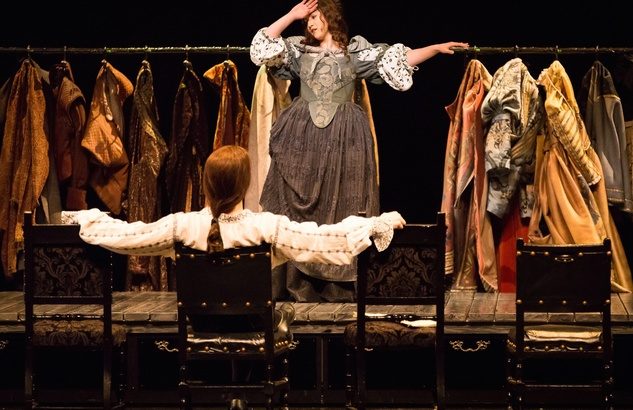 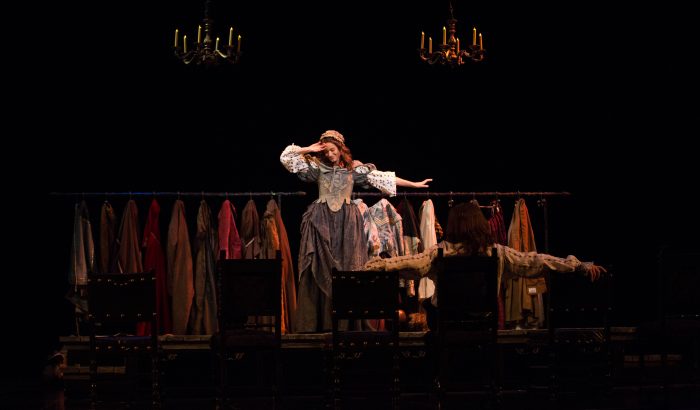 "We are particularly
honored to offer our audiences the brilliant
directorial work of Michael Gieleta, whose
experience directing multilingual opera and
stage productions will bring our production of Amadeus to new heights."

"Michael Gieleta's revival of the play, originally written for radio but transferred seamlessly to the stage, makes a virtue of the cramped space."

“A real find, this latest play from the Croatian writer Tena Stivicic, now playing to packed houses at the Arcola Studio. Previous work has been translated for productions by Paines Plough and at the Royal Court, but this is her first play written in English, and it shows an acute ear for the subtleties of language that hint at more than the words are apparently telling.

Her ear is also alert to the way the English language is imperfectly spoken by those not born to it. None of her characters is English, and, with the exception of a troubled would-be artist from New Zealand and a reckless war journalist from Norway, all come from Eastern Europe, mostly from those parts of it that used to be Yugoslavia.

They have fled by various means to London, where they dream of success, or, at the very least, of finding some peace from the demons that drove them here. A would-be singer from Zagreb, a would-be comedian from Belgrade, a would-be human being from Bosnia whose route to England took her by way of slave brothels in Italy and Finland. The audience listened to Catherine Cusack’s precise account of this journey in an appalled silence.

The changes that exile forces upon them are charted over a couple of years. Some approach the beginnings of success, others not, or in nasty ways that show the trauma of the past throwing a lifelong shadow forward. Significantly, the young comedian (Joseph Garton) gets his first gig by telling atrocity stories from the Bosnian war.

Scenes overlap or are played concurrently but even when the actual place – bar? hostel? airport? – is uncertain, our uncertainty chimes with that of the characters, floundering in a confusing city. Michael Gieleta’s direction for Cherub Theatre catches this quality well and his cast (only one of whom seems to be from Eastern Europe) are quite exceptionally convincing, with Rayisa Kondracki hauntingly brave in her eventual defeat. Strongly recommended.”

"“Michael Gieleta’s production can contend to be the top cultural even of the season”
PIK.wroclaw.pl
"

"“Everything in it…will change the level opera in Poland, giving it a new quality.”
It just had to end up with a standing ovation.”
Naszeblogi.pl
"

"“a phenomenal pleasure for all the senses directed with a virtuosity by Michael Gieleta.” Broadway World " 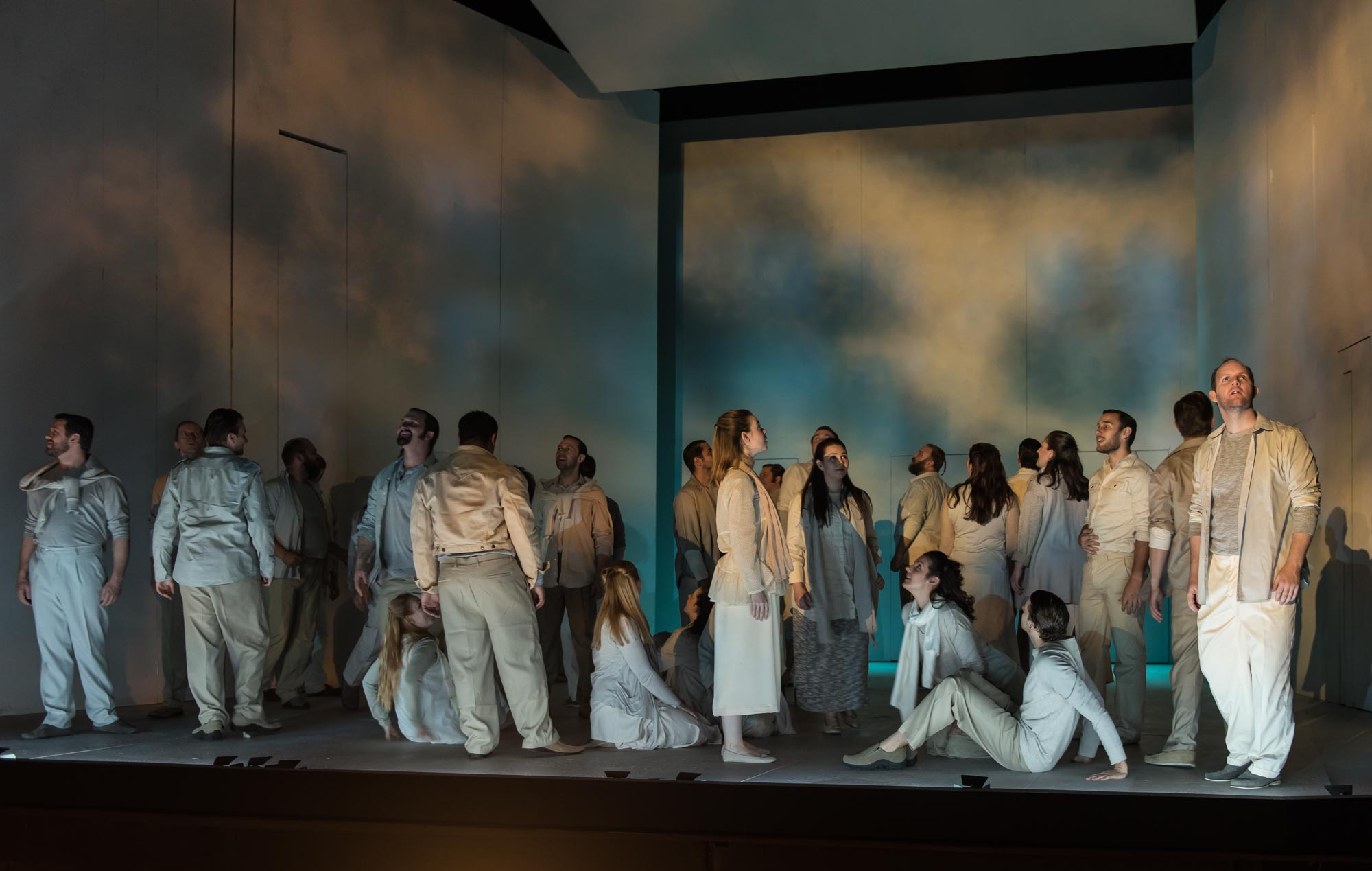